With a lack of solid release dates floating around, one can easily get exhausted by the amount of games shown over the past few days. A lot of these titles are brand new to us, like Killstrain, but some are games that have been in the ether for a while now. Rime is one such game.

Originally announced at Gamescom back in 2013, Rime is an open-world exploration game, with puzzle elements, and a very striking art style. After seeing just a few screenshots I knew that I must have this game. 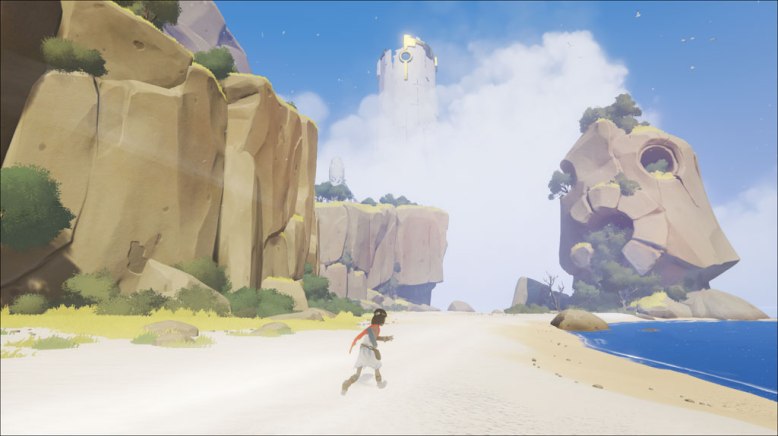 As you can see, Rime definitely has something going for it in the art department. The gameplay we have seen so far kind of reminds me of Windwaker mixed in with a little Ico. If that assessment is correct this title with easily earn a spot in our library.

RIME is currently in development by the fine folks over at Tequila Works, the dev team behind Deadlight, for the PS4. We will be posting a lot more on this game as it nears launch.

What PS4 releases are you currently looking forward to? Let us know in the comments!